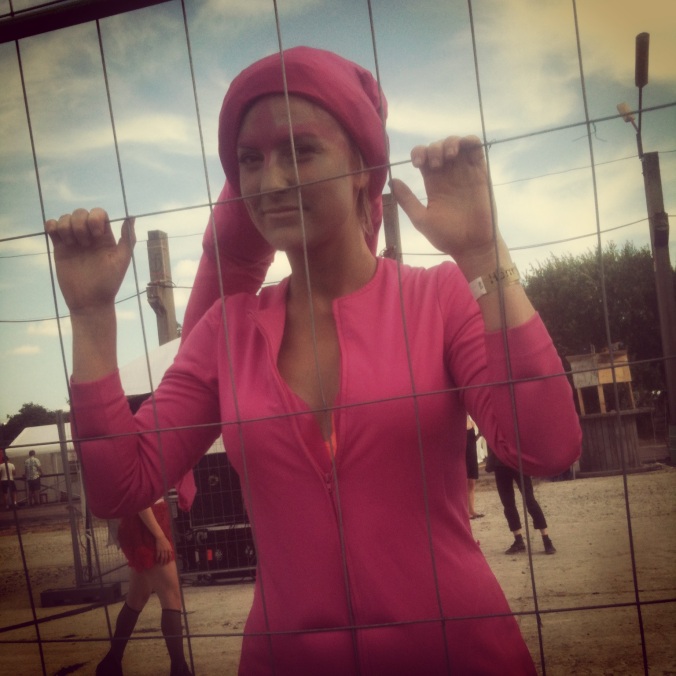 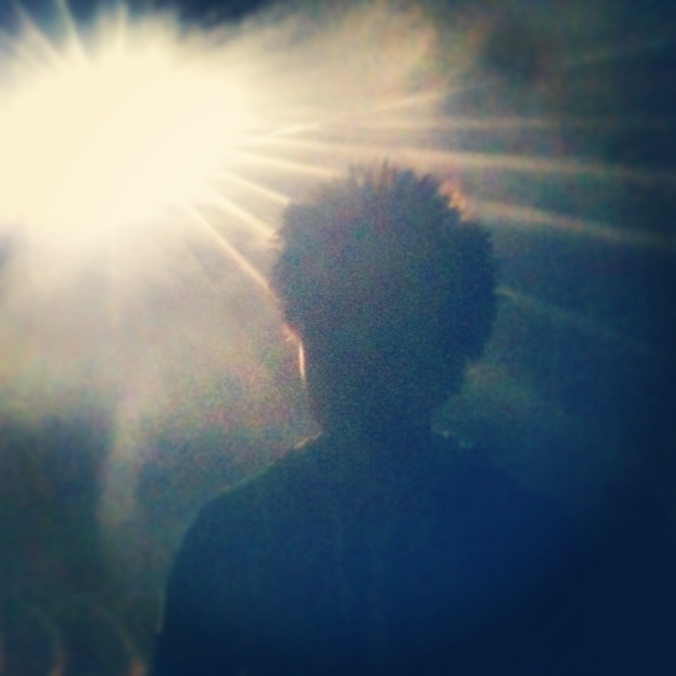 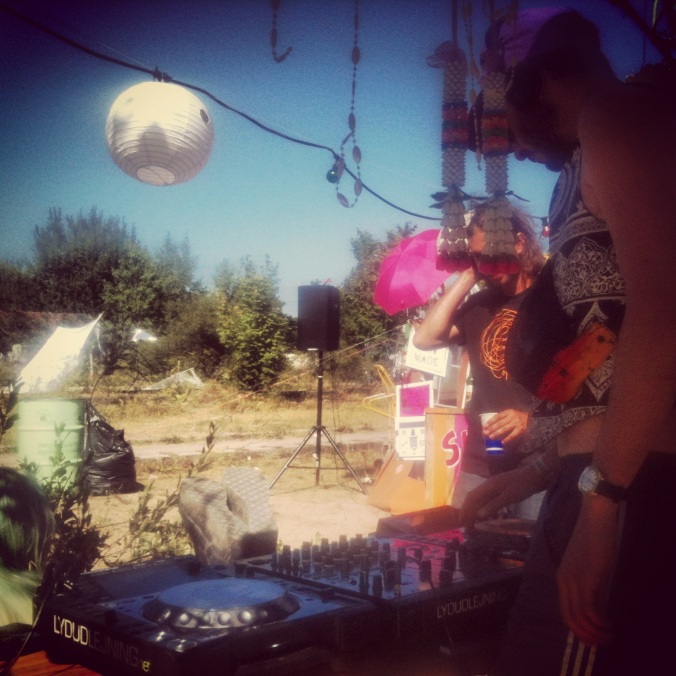 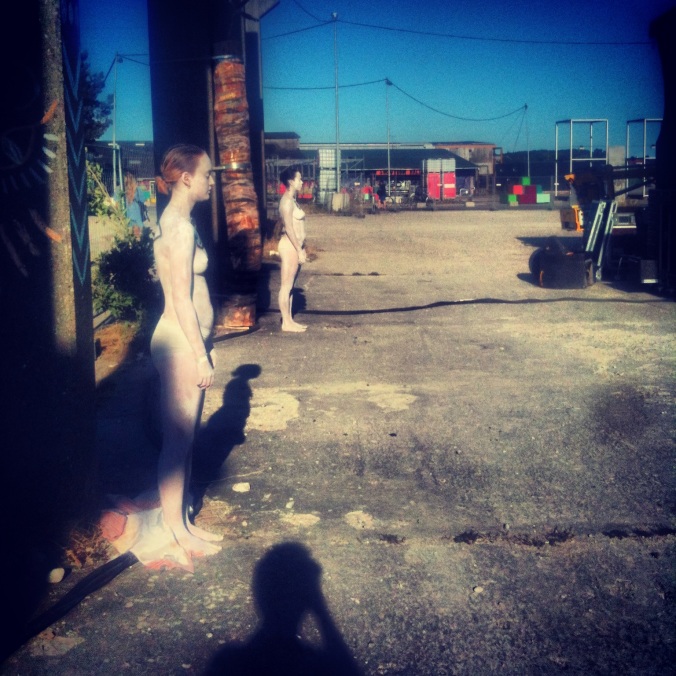 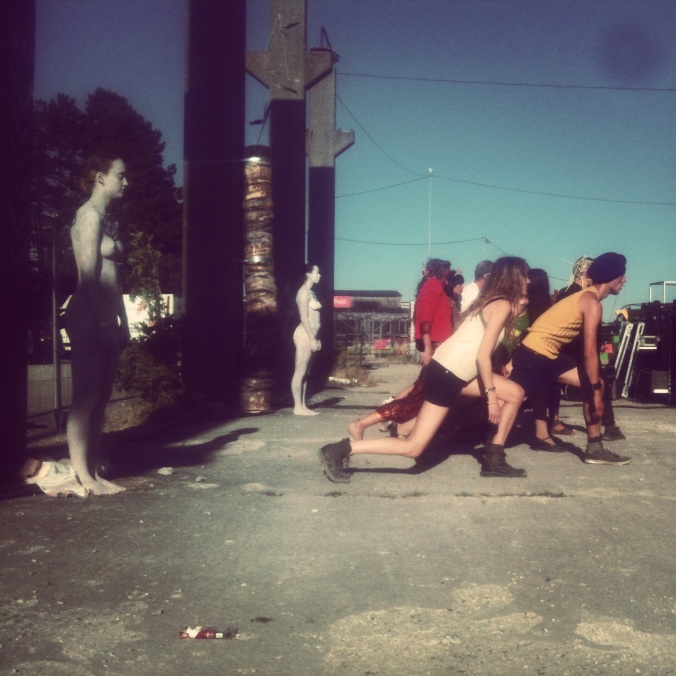 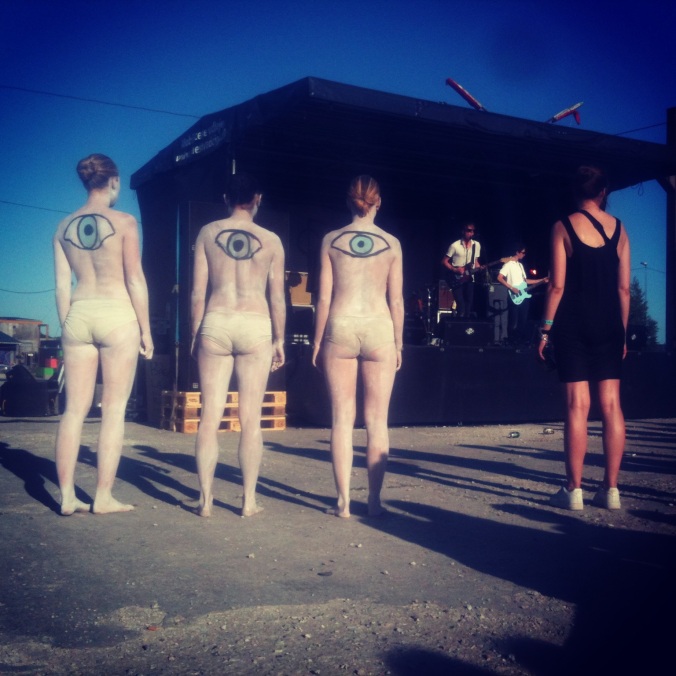 These reptile rockers come with spring in their step

Oasis booker Michael Olson and David M Allen, a producer who’s made music for the likes of The Cure, knew that they’d spotted something special when they got involved with promoting and producing music for Reptile Youth a few years ago.

Since their discovery in 2008, this electronic rock duo have gone from strength to strength, touring extensively around the world and performing one of the best shows of 2011’s Roskilde Festival, among other achievements. Their performance at a sold-out Lille Vega on Friday was something of a homecoming show following their recent globetrotting, and they were clearly glad to be back on their home turf.

A rugged, frenetic and over-zealous opening act by the name of Broke set the tone very early on, firing a hefty dose of dark-coloured disco music with aplomb. The partisan crowd were generous, but nonetheless saved their energy for Reptile Youth’s appearance. Two songs in and the duo from Aarhus had the crowd swaying fervently to the tune of ‘Black Swan’, the first track on their eponymous debut album from 2012.  In addition to their own productions, a sleek touch to the night was a cover of John Lennon’s 1971 protest anthem ‘Gimme some truth’.

Reptile Youth’s version bore all the cocky hallmarks of the original, coupled with reverberating synthesizer stabs and a Kavinsky-esque tone that could easily have been at home in a certain Nicolas Winding Refn movie.

Wild, ecstatic live shows and unending energy on stage have become synonymous with Reptile Youth’s performances, and Friday’s festivities were no exception.

The end of the concert resembled a circus arena as tracks such as ‘Shooting up sunshine’ and their signature song ‘Speeddance’ were accompanied by some of the wildest crowd surfing antics imaginable by the lead singer, the peak of which  featured an audacious clamber onto and jump from the balcony at Lille Vega. Few musicians would attempt such a stunt – and fewer still would get away with it.

Reptile Youth’s use of the space available and the manner in which the crowd unanimously responded to their antics is a testament to just how solid an act they are. The last time they performed at Roskilde Festival it was in the diminutive warm-up Pavilion Junior arena, but don’t be surprised to see them on the main stage in a few years time if they continue their occult assault of the pop-dominated Danish mainstream.