These Vegas dragons rock Vega with a vengeance

Las Vegas-based band Imagine Dragons were in top form at a sold-out Store Vega last night. The indie group made a sleek entry to the sounds of crickets and pouring rain: tentative signs of an impending storm. Even before the show began, the young partisan crowd were enthusiastic and merry, cheering and stamping passionately in anticipation. Having been part of an insipid audience at British songbird’s Ellie Goulding’s show at the same venue last week, it was quite pleasant to be in more lively company this time around.

Armed with their usual guitar ensemble and a robust bass drum positioned at the front of the stage, Imagine Dragons hit the floor running, playing confidently in a near-perfect acoustic environment that had the elusive, inclusive feel of a concert in a large stadium. But several songs in, one could clearly feel the show slowing, the initial momentum waning – as it was inevitably destined to. A solid performance of marquee track ‘Hear me’ picked things up again, however, as the boys showed why they have been compared to revered bands such as The Killers and Arcade Fire.

The tipping point of the evening was always expected to be the moment that the band dropped their signature track ‘Radioactive’. And drop it they did, with an atomic vengeance – it was a cunningly constructed extended live version that thundered with bass echoes more common at dubstep raves than at a rock gig. An epic acoustic section towards the end of this tune, followed by a blizzard-esque finale that hissed, thumped and roared in a sea of smoke and strobe sequences, gave the fans everything that they’d come to the concert for in only a few minutes of brilliance.

‘Thirty lives’ followed, quietening the din somewhat and showcasing the band’s more sentimental, acoustic-based aspect, and inspiring the cliché flood of lighters and mobile phones in the air typical of particularly tender concert moments. By this point, the band had exhausted most of their popular tracks and simply proceeded to round things off by riding out the crest of the wave they’d created at the start. They rolled towards land with the verve and wit of a rock band with promise and talent up their sleeves. And their audience, young as they were, loved every second of it, so kudos are due to them too. 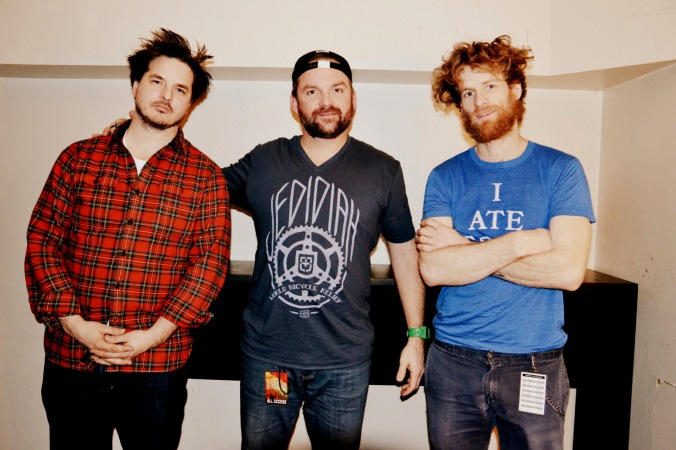 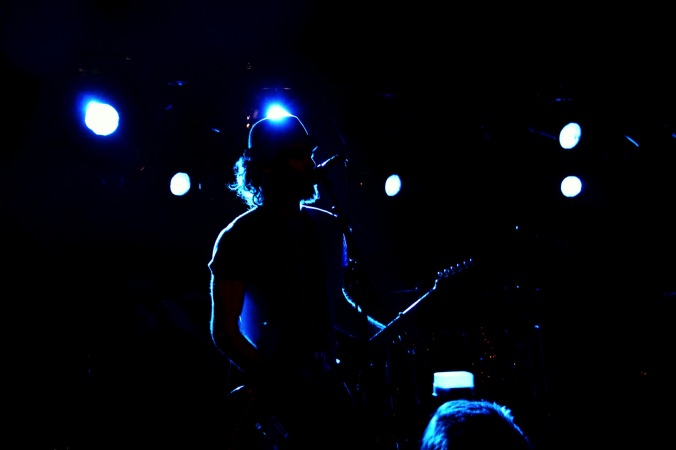 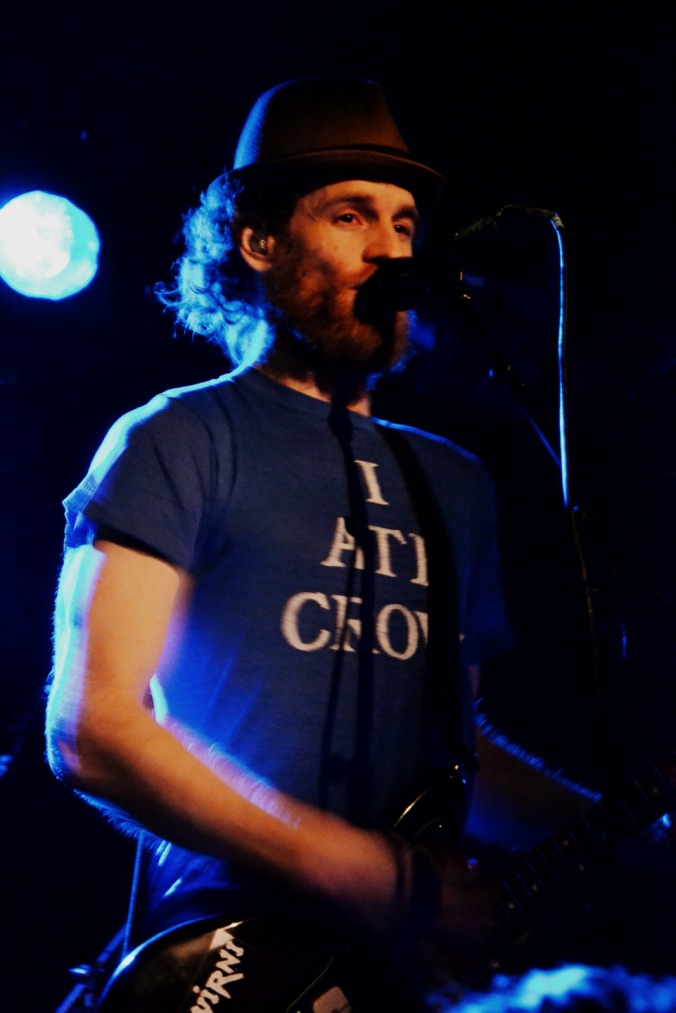 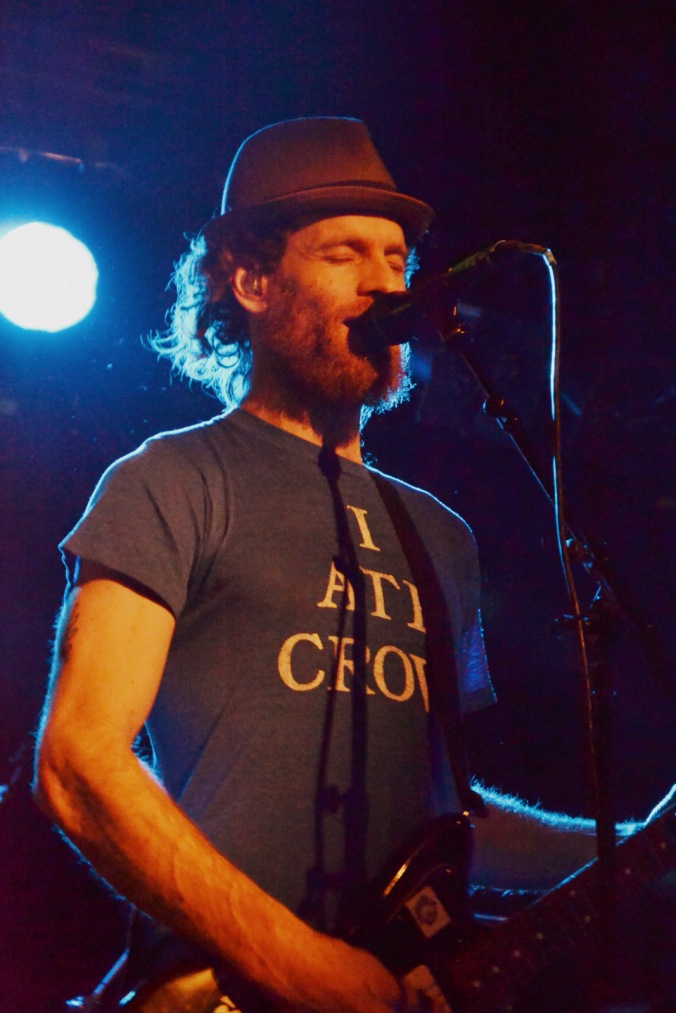