This is a journey back to the country I grew up in — this time round in the company of my girlfriend. I find myself guilty, each and every single day, of forgetting just how beautiful a country it was and still is.

Most people relate to Kenya through the glossy images and videos that travel boards market — or through the stories of children in need of food and a penny or two of your donations during prime time broadcasting. Both scenarios present an exaggerated view of a nation of so many facades.

Our journey begins in Mombasa — Kenya’s second city, which is a loud, polluted mess. Many of its hotels of yesteryear are now a distant flicker of the glorious tourism heyday and now stand crumbling — behemoths under the African sun.

But this is Africa though (TIA), so for every crumbling hotel, there is a fighting soul forking out a living for themselves — making ends meet. There is hope, everywhere — a force that is as constant as the lingering heat and the blue of the ocean. 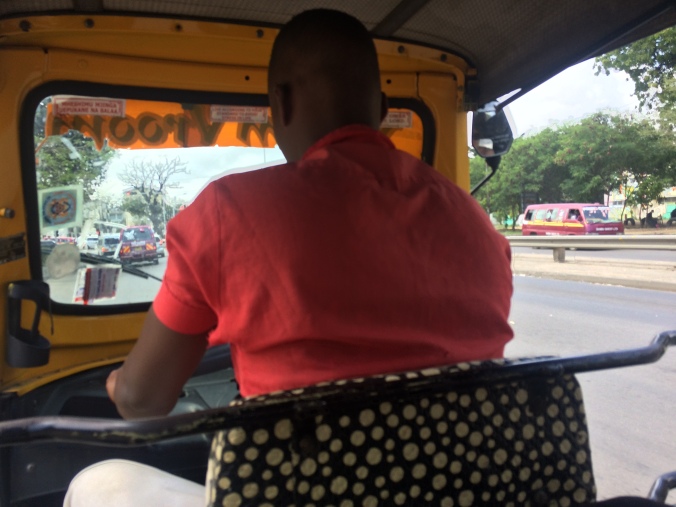 I am no fan of Mombassa but tuk-tuk rides can be fun. This one was 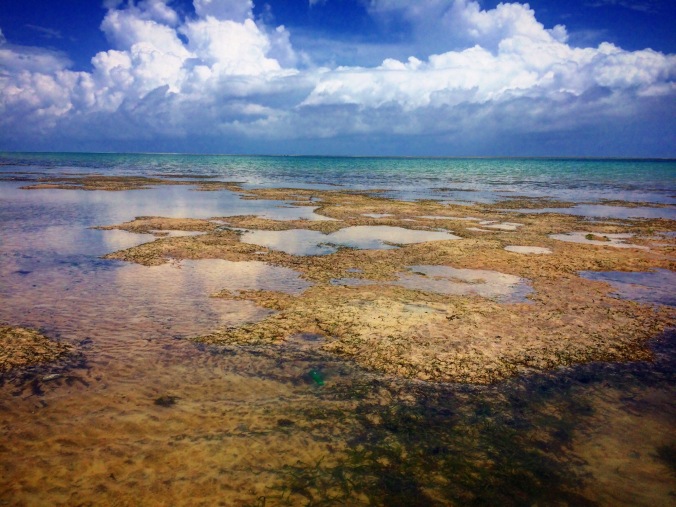 Here, you will find overpriced, half- starved camels that suffer in the hot sun to cure your selfie fetishes. I need not add that these mighty beasts are not native to these parts

Nonetheless, perched on their back, as in the Lawrence of Arabia days – you will find one tourist after another who thinks it’s cool to plod along the beach in tow

If you want something a bit more real – wander north to Kilifi – 65 kilometres north of Mombassa. This was taken from the road on the way to my godmother’s house as we ventured inland, past the glittering Kilifi creek

The real magic starts when you venture south though – to Diani and further on, Galu beach- 33 kilometers  south of Mombassa 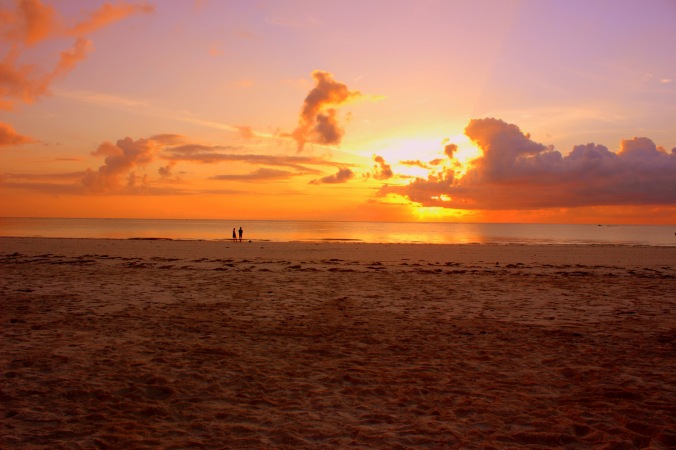 Daybreak  in these parts is an overture, masterfully woven – the water was still enough to paint on that particular morning

Rupturing the peace ever so slightly, a fishing boat coasted gently along, leaving weak ripples in its wake 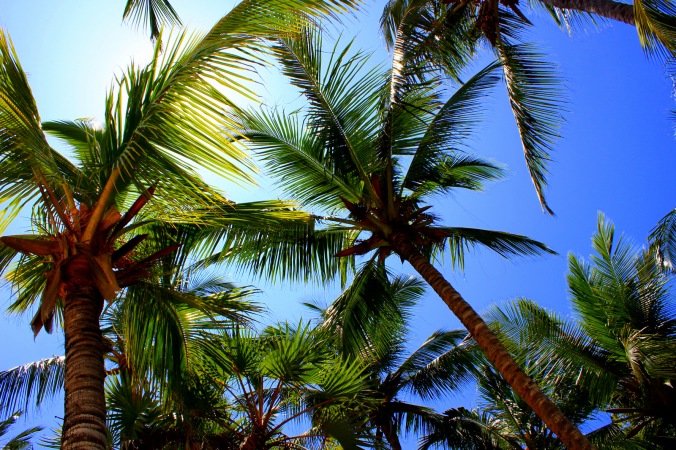 Noon, and the overhead sky never looked more divine. There is something pacifying in the shade of a coconut tree

Nothing beats the water though

I am humbled, time and again by these mystical creatures – masters of the seas

We found this sandbank in the middle of the Ocean, a barrier between the reef and the shore that rears its sandy head at low-tide 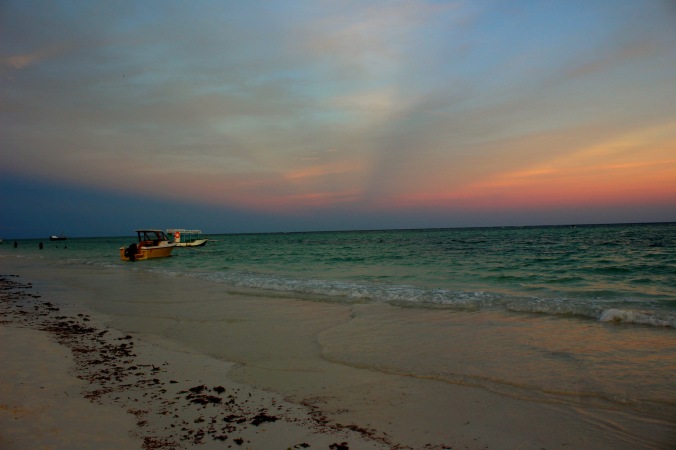 Come dawn, back at shore and the distant clouds are aflame once again

Clumsy creatures descend from the heavens, strangers in the early night whose arrival on the beach is marked by a short burst of rushing air followed by a thud and the occasional scream.

Dusk turns symphonic just before the curtain call. I will miss these emphatic colours and the coruscating waters of the Indian Ocean. I will miss the smiling people – my people and their ways under the sun