A Stellar Show, As Always

“Welcome to the world’s biggest chill out festival” read the banner at the entrance to Frederiksberg have, the chosen location for this year’s Stella Polaris festival. Many harboured aspersions as to whether the new location would be quite as emblematic as the grounds outside Statens Museum for Kunst where the event has been held in previous years and indeed even after a wonderful spectacle today there are surely some who prefer the intimate feel of the “old” Stella Polaris.”

Frederiksberg have gave a more spacious feel to the proceedings, which meant that the sound design had to be top-notch to ensure that the music circulated clearly across the vast expanse. Exceptional planning, clear communication and the presence of organised security ironed out any rough edges and made for a very pleasant festival location.

British deejay Rob Da Bank and Lulu Rouge were the undisputed favourites of the day, with the latter bringing the proceedings to a halt as is the case each year. Rob Da Bank’s set featured the sort of music one would expect at Ibiza’s cafe del mar, a haven for chillout music enthusiasts- with samples of the likes of Joy Division punctuating the proceedings. Danish chillout Don Lulu Rouge, now a permanent fixture in the brand identity of Stella Polaris closed things with a modest set that was more laidback than previous closing sets at the event, featuring tracks by Trentemøller, Sværd & Leth and Lulu’s own productions. Surprisingly, Dubstep and Reggae did not factor into the proceedings, as the broad dance area by the stage proved less adequate for dancing. This meant that Stella Polaris stuck to its chillout roots, with relaxing electronic music being the order of the day.

As usual, the event was crammed with numerous festival-goers of all ages and backgrounds, cementing its status as one of the most accessible festivals in the nation and even though the sunset was less epic this year, Stella Polaris remains one of the most impressive one-day events around. 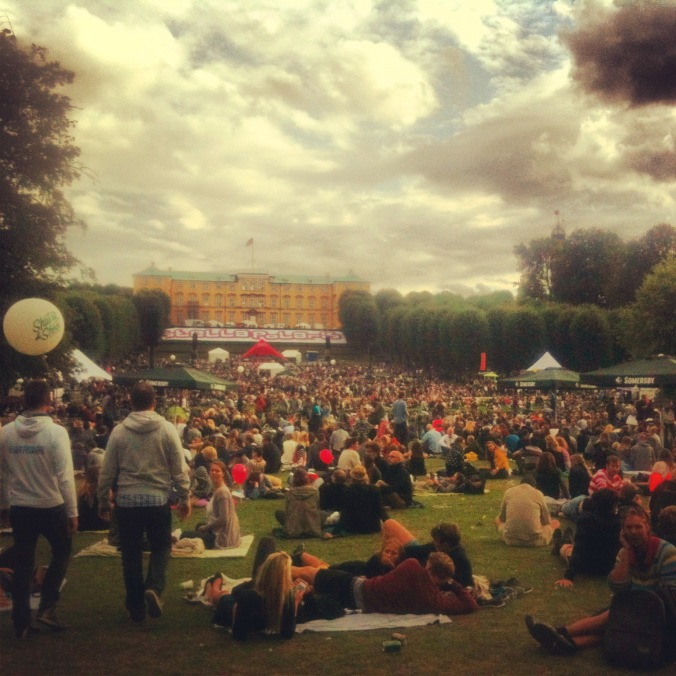