Barcelona’s Sagrada Familia has to be the epitomy of a work that will never be complete. While some may irk at its tendency to be covered in tarpaulins from time to time owing to the constant work on it, one can argue that it is this feature that makes it such a memorable place.

Work first began on La Sagrada Familia in the late 1800s. Catalan architecht Antoni Gaudí took charge of the design of the church in 1883 and worked on it for the next 43 years,  until his death in 1926. He was buried in the chapel of Our Lady of Mount Carmel in the crypt of the Sagrada Familia. Many more architechts have since taken  charge of the building process, which is estimated to come to an end later this century.

Here are my pictures of La Sagrada famila- a place of introspection, grandeur and bewilderment. 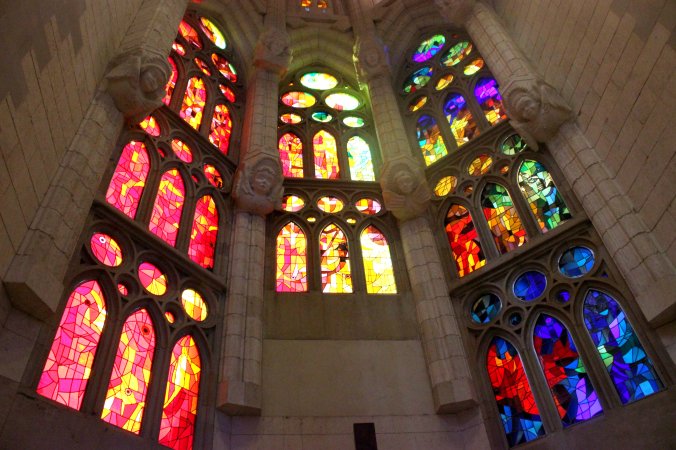 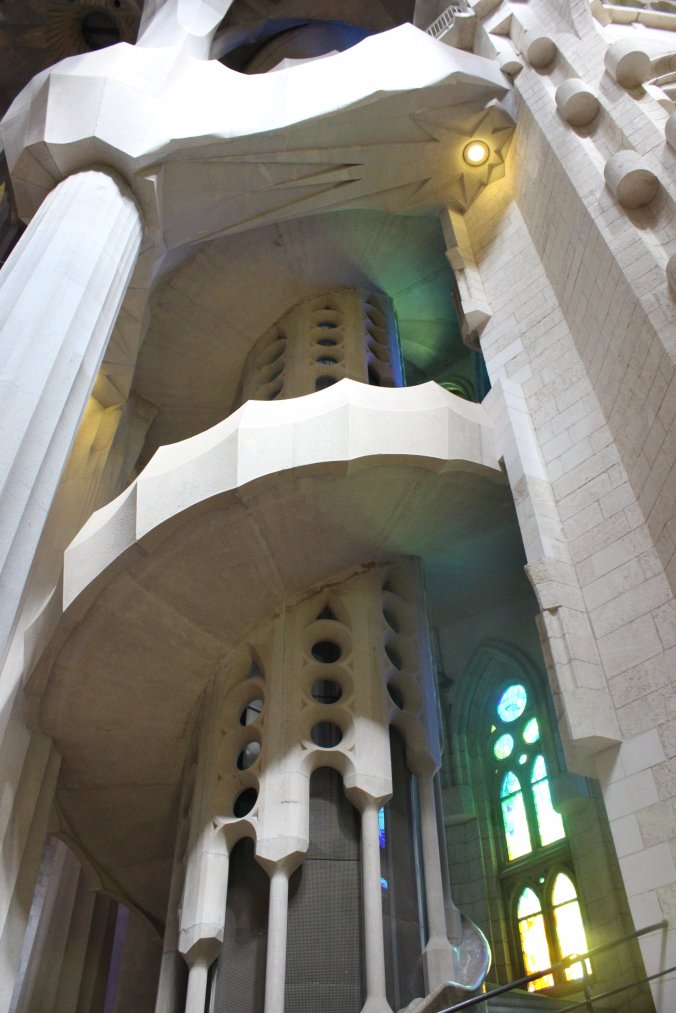 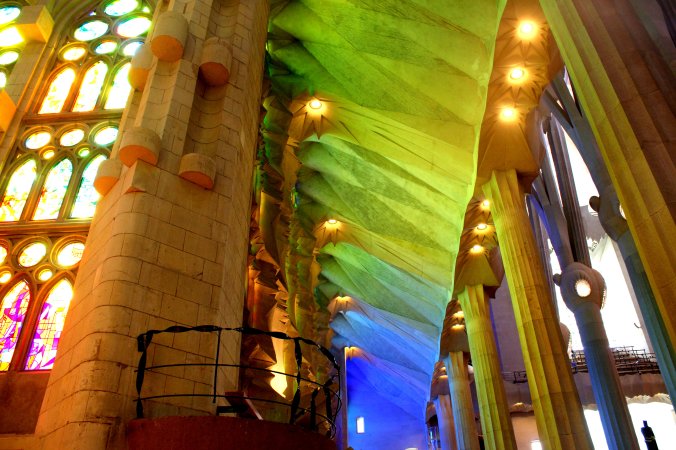 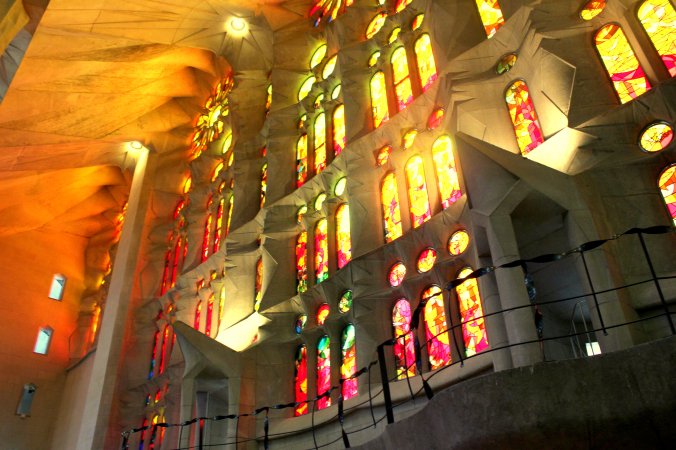 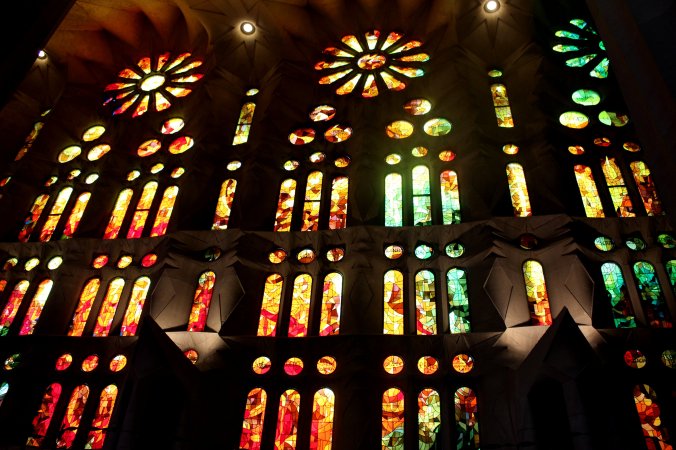 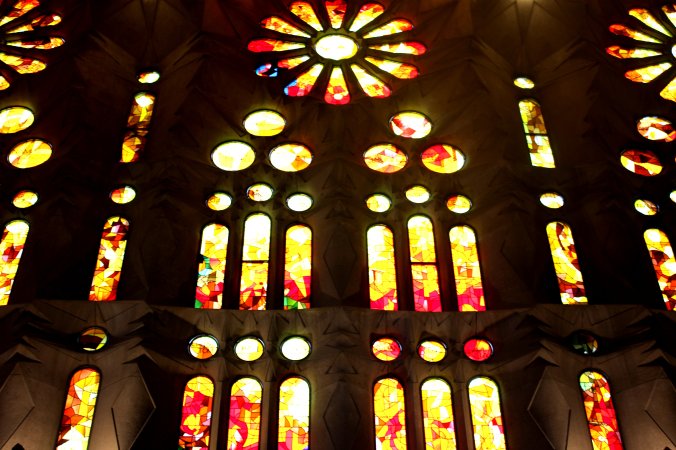 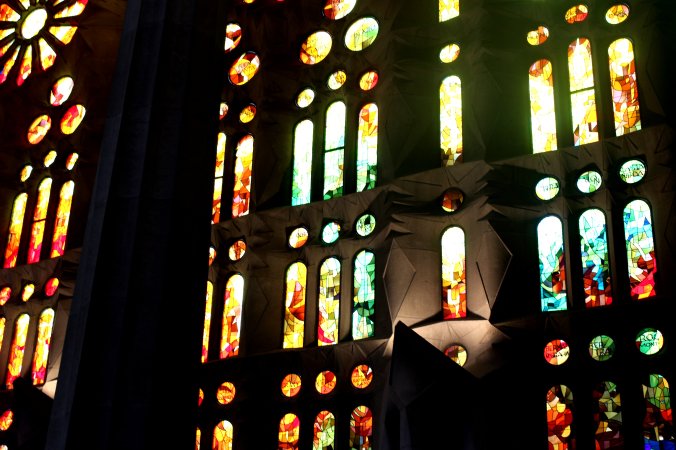 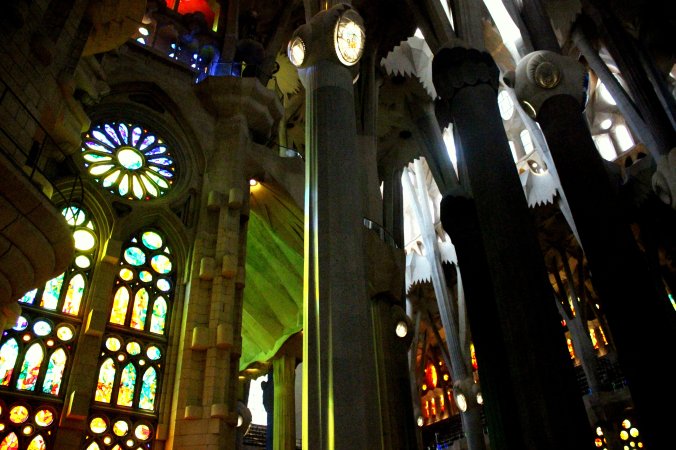